This shop is switched off right now.

This shop is switched off right now.
Add Your Review

At Takshni, we believe, craft is the primitivism to artâ€™s modernism. There are two main processes of lost wax casting: solid casting and hollow casting. Solid casting does not use a clay core but instead a solid piece of wax to create the mould; hollow casting is the more traditional method and uses the clay core.

The first task in the lost wax hollow casting process consists of developing a clay core which is roughly the shape of the final cast image. Next, the clay core is covered by a layer of wax composed of pure beeâ€™s wax, resin from the tree Damara orientalis, and nut oil. The wax is then shaped and carved in all its finer details of design and decorations. It is then covered with layers of clay, which takes the negative form of the wax on the inside, thus becoming a mould for the metal that will be poured inside it. Drain ducts are left for the wax, which melts away when the clay is cooked. The wax is then replaced by the molten metal, often using brass scrap as basic raw material. The liquid metal poured in hardens between the core and the inner surface of the mould. The metal fills the mould and takes the same shape as the wax. The outer layer of clay is then chipped off and the metal icon is polished and finished as desired.

We at Takshni work endlessly in the strangest of escapades for exploration of our traditional crafts to fuse it with lost wax casting in order to discover the possibilities of the medium so that it is released from the boundaries of being preconceived and precise.
Takshniâ€™s moulded and chiselled alloys fused with stone, wood, iron, clay; mystifying intricacies and inherent richness of traditional crafts of our country epitomises artistic manifestations of creativity.
They are created using nothing else but a set of gifted hands and some basic tools and equipment by the artisans residing in three states of India namely Chhattisgarh, Orissa and West Bengal 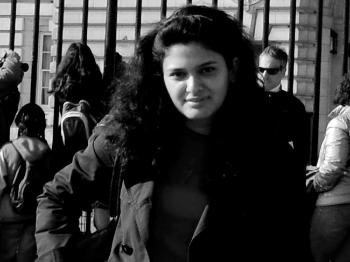 We ship our creations across using reputed courier parteners only

Please reach out to me within 24 hour incase my our creations appears to be damaged on delivery . Action will be taken depending on the nature of the complaint .Replacements will given incase of a manufacturing defect . No refund will be provided