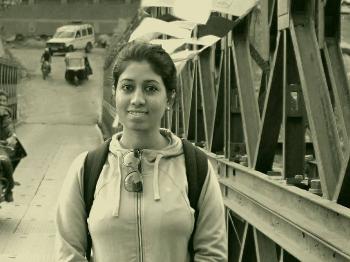 All my creations will be shipped in a rolled format